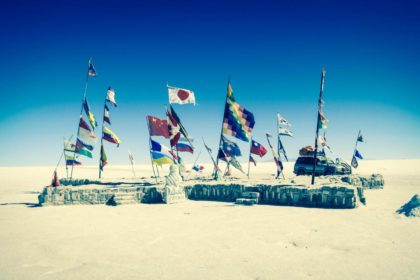 Have you ever found yourself tongue-tied in a foreign country, unable to speak fluently in a second language, despite having studied it, sometimes in depth or repeatedly at different times in your life? If your answer is ‘Yes’ then recent research suggests that you are not alone, and that personality factors might be playing a part irrespective of your feelings of competence in the second language.

A study of 168 students of English as a foreign language in Ankara examined the links between personality factors from the Big 5 model and willingness to communicate (‘WTC’) in a second language (‘L2’). L2 WTC as an individual difference variable was defined as a “readiness to enter into discourse at a particular time with a specific person or persons, using a L2” (after MacIntyre et al., 1998, p. 547).

The author of this particular study, Huseyin Oz, argued that L2 WTC involves stable aspects that operate like a personality trait, combined with more transient aspects that depend on the circumstances, the speaker’s self-perception of competence, the nature of the context, the reactions of other people, and other factors.

When assessed on a measure of general L2 WTC, Oz found that 20% of the participants had a high L2 WTC, and 14% had low L2 WTC, with 66% on a moderate level of L2 WTC. Interestingly, when asked specifically about communicating with strangers (rather than e.g. friends or colleagues), 44% of the participants reported a high level of L2 WTC, 6.5% were low on L2 WTC, and 49.5% were moderate. This reveals the sensitivity of this measure to context, in this case the relationship with the recipient of the communication.

When correlated with the Big 5 factors, L2 WTC was significantly and strongly correlated with Extraversion (r = .51), Agreeableness (r = .25) and Openness to Experience (r = .32). In Quintax terms this implies that Extraverted Personable Theoreticals are likely to have greater levels of L2 WTC. The author also argues that given that the Big 5 are relatively stable over different ages, it is likely that other aspects of L2 learning (e.g. oral proficiency and speaking skills) are also related to personality factors.

Emotional Involvement was not correlated with L2 WTC! Although some research in the past has shown that classroom anxiety in foreign language learning is related to Big 5 anxiety – Volatility in Quintax – this was not demonstrated in the current study. Other authors (MacIntyre and Charos, 1996) have argued that it is the ‘social and communicative demands’ of interacting in the second language, rather than being predisposed to anxiety, that drives language anxiety. Again, this suggests the importance of context in determining a speaker’s feelings of comfort or discomfort.

So what does this tell us? Well, given the size of the correlations quoted we know that we are dealing with statistically significant trends. However, even the correlation of .51 (between extraversion and L2 WTC) implies that as much as 75% of the variation in L2 WTC is caused by factors other than personality. In other words, other factors (perhaps including context and/or perceived competency) are likely to have a more important effect. This is even more true when dealing with correlations of the order of .25 and .32! It does suggest however that personality does have a bearing on how much L2 WTC a person is generally likely to show.

As a result, Oz suggests that teachers should consider their students’ dominant personality traits when designing classroom techniques, strategies, and assessment methods. Thus constructing a learning situation that takes into account a student’s personality style is likely to be beneficial in ensuring that the student is not disadvantaged by the demands of the subject or the methods of assessment. It may also be true that enabling a student to consider these issues by means of psychometric assessment and reflection is a good way to help the student to help him or herself. Use of tools such as Quintax, with its potential to focus attention on the Big 5 factors and its capacity to report on the respondent’s Learning Style, could be one way of achieving this goal. 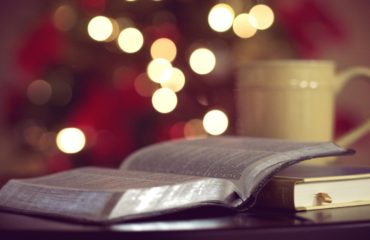 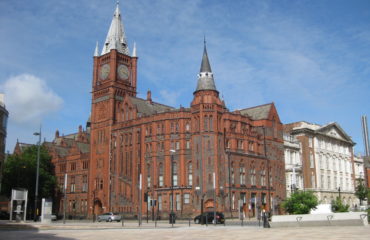 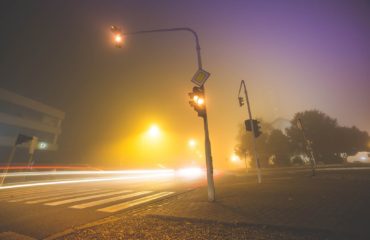