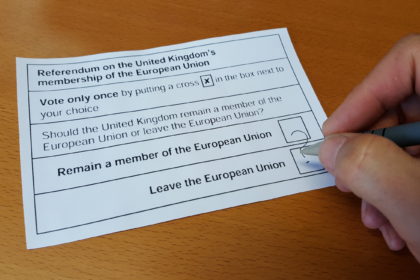 Could your vote have been determined by whether you saw yourself as more similar to Boris Johnson or David Cameron?

There is a common saying that ‘opposites attract’.  However, most of the psychological research indicates that we tend to be more attracted to those who are similar to ourselves in any of a number of different ways.  These can range from social class to level of physical attractiveness.  This was the starting point for Gian Vittorio Caprara and colleagues (Political Psychology, 2007) when they investigated the relationship between voter personalities and the personality styles of prominent politicians.

Previous research by these authors had found that centre-right voters scored higher on Extraversion (in terms of dominance, competitiveness and activity) and Conscientiousness (precision, persistence).  On the other hand centre-left voters scored higher on Agreeableness (sensitivity to others) and Openness (open-mindedness, tolerance of diversity).  This study took the evidence one step further by showing that people saw their own personalities as being more similar to the personality of the politicians’ they preferred than the ones they didn’t.  The implication is that we vote for people whom we perceive as having similar personality styles to ourselves.

But what are the personality style of Cameron and Johnson?  While we can’t measure this scientifically without assessment we can speculate on what their personality styles are given what we, the public, know of them.  To do this we can use the Big Five personality dimensions that represent a consistent model by which people typically describe themselves and others.   The Big Five and its expression in the Quintax Personality Questionnaire is summarised below:

Reviewing various biographical and autobiographical material about David Cameron and Boris Johnson we have come up with the following suggested preferences and types for each.

Pen Portrait of a typical ELAT-V: A tireless innovator with a strong investment in action, change, improvement and learning.  Enjoys discussion, debate and persuading others to a point of view.  Focuses on the ‘grand plan’ rather than details, relying on ingenuity to deal with unforeseen difficulties.  Prefers freedom of action to precise schedules.  Willing to take risks and learn from both failures and successes.  Places high value on personal competence.  Under pressure can become self questioning, or obstinate and anxious about small details.

Pen Portrait of a typical EPSG-C: Perceptive and competent in social settings.  Likes to bring order and harmony into the affairs of others.  Inclusive, helpful, cooperative and tactful.  Listens to others and seeks mutually satisfactory compromises.  Committed and dependable, willing to put in high degrees of effort – expecting the same from others.  Always ready to praise, but can also show disappointment when others lack effort.   Seen by others as trustworthy and motivating.  Typically resilient to stress, but can be hurt by unkind reactions.

On this speculative analysis, the two men appear to be almost polar opposites.

This is reinforced when we look at some further implications of their estimated style differences.   In terms of Innovation and Approach to Change Boris  emerges as an Innovative Changer, his combination of Adaptable with Theoretical meaning that he much prefers radical innovation to incremental improvement.  Innovative Changers like to tear down the old, take a clean sheet of a paper and start with ‘Big Picture’ statements about a new future.  David, on the other hand, comes out as more of a Creative Improver.  His preferences for Structure and a Grounded approach mean that, on our estimate, he will seek to gradually improve what is already in place rather that start from scratch.  His practicality and sense of responsibility means that he will always look to consider the implications of a change before he makes it.

So, as a voter did you identify more with in personality terms, Boris or with David?  What personality traits do you have in common?   And where do you differ?  Caprara and colleagues’ research suggests that you will have a closer personality match to the leader of the campaign that you eventually voted for.  But what do you think?  Did these similarities and differences have any impact on your voting behaviour, or were your views driven solely by the issues in the Brexit debate alone? 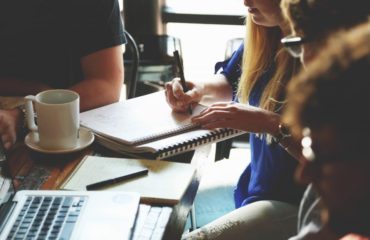 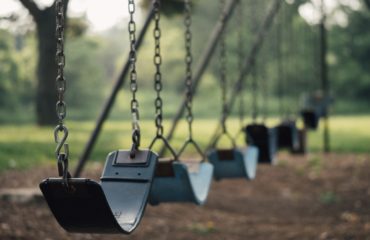 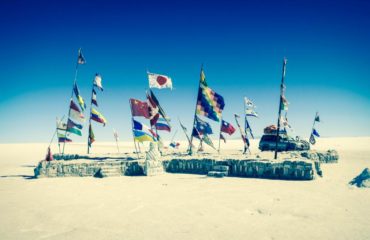